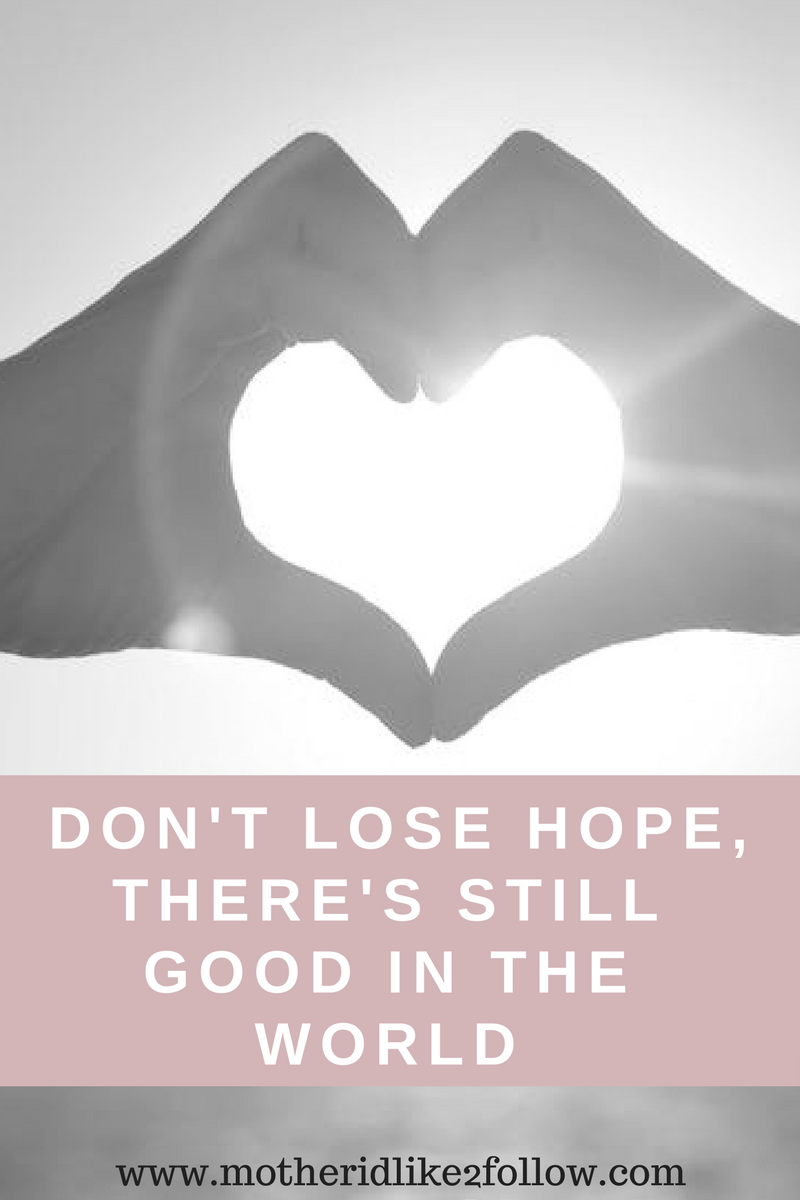 There’s no argument that our world is pretty scary right now. Every time I turn on the TV or look at my phone, I feel like social media and the news is swarming with nothing but horrible reports. From deadly hurricanes, mass killings, police brutality, racism, rape, human trafficking – the list goes on. With tragedy after tragedy, I’ll be the first to admit I started to lose hope in our society.

When I opened up my computer tonight & started writing, I originally planned on talking about how fearful and nervous I have become lately. Especially being a mother, I’ve begun to fear for my kids future in a world that appears to have nothing but doom ahead of it. But then I had to stop myself and realize how pessimistic that post would have been. And how ultimately, that post would bring nothing but more negativity in a world that clearly needs the exact opposite.

So instead, I decided to research good news. News that is positive. News that is uplifting. News that is encouraging. Most importantly, news that makes you smile.  And even though I had to do some digging, to my surprise… I found it. I can’t begin to describe the amount of joy I got reading these articles. I was able to receive the affirmation I needed; that while there is a lot of bad in the world – there’s still a lot of good. Below I have listed 7 good things that are happening in the world right now. I am beyond excited to share this with you. I pray it brightens your day and instills hope that there is still some good in our world. 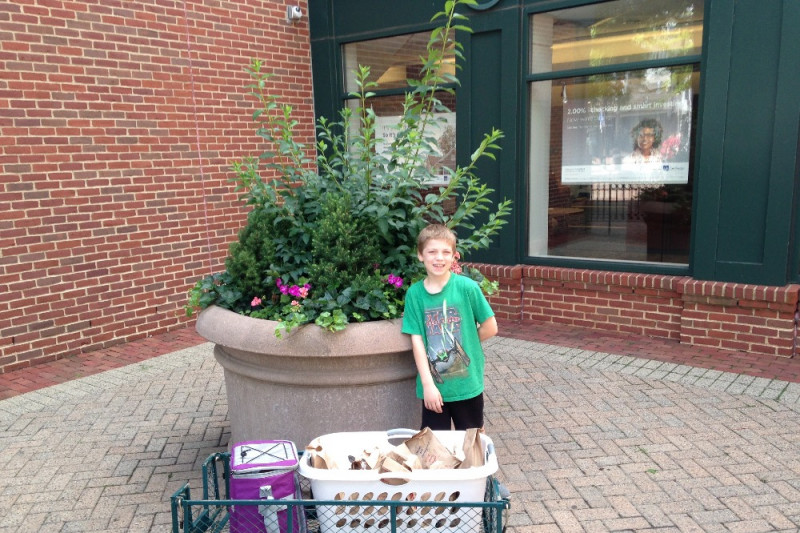 Liam Hannon, a 10-year-old boy in Massachusetts, made headlines in recognition for his project – Liam’s Lunches of Love. Liam hands out 50-60 FREE & homemade lunches in a brown paper bag each week to the homeless. Now that’s an amazing kid! Click HERE to read more about Liam’s heart to serve. Or to donate visit Liam’s GoFundMe page HERE.

Similar, Anna Day, a teen from Texas started a bake sale to help fund research for childhood cancer. In the past two years, she has raised over $10,000!! Her motivation? Her baby sister who was diagnosed with cancer at 9 months old. You’re going to need a tissue to read this story.

Saudia Arabia has announced that effective June 2018, women will finally be allowed to drive. Women have been banned from driving since 1990 and it has been an ongoing protest. Cheers for women’s rights! Plus, girls drive better than guys anyways 😉 You can read more HERE.

You Get A Car … Everyone Gets A Car

More car news. In Arkansas, an anonymous man donated two SUVs to the Alma Senior Center, who was in desperate need of new vehicles. The man said he did it because God told him. It doesn’t get any more beautiful than that. You can read more about his donation HERE.

In Sacramento, Korbin, a dog who was found abandoned and severely beaten back in June, has healed. Not only that, but he has been adopted by husband and wife, Sandi and Dixon Coulter. I’m a sucker for a happy ending. You can read more about Korbin and his adoptive parents HERE.

When Target is Life… Literally

Last week in Georgia, a pregnant woman named Tanya went into labor while shopping at Target. To her luck, Caris – who just so happens to be a labor & delivery nurse – was shopping at the same Target, at the same time. Caris came to the rescue and with the help of a few Target employees – delivered Tanya’s healthy baby boy. Proof that God places people in certain places at the right time! To read more about Tanya and Caris, click HERE.

Let There Be Light.

On the other side of the world, India’s Prime Minister will provide more than 40 million families with electricity by December 2018 – all funded by the federal government! This is such a big deal because so many Indians are still using kerosene lamps which is an environmental hazard. You can read more about this story HERE.

It’s so nice to be reminded that are still so many good things happening. There are genuine people, with good hearts, who have the desire to do the right thing. I challenge all of you to take a break from the negativity that is going on in the world. It’s so easy to get overwhelmed & discouraged because the bad is what the media prefers to broadcast. But don’t let them fool you – there is still some good. You may have to look a little harder for it – but it’s there. I promise.

Please share this post to help spread the positivity, our world needs it now more than ever. 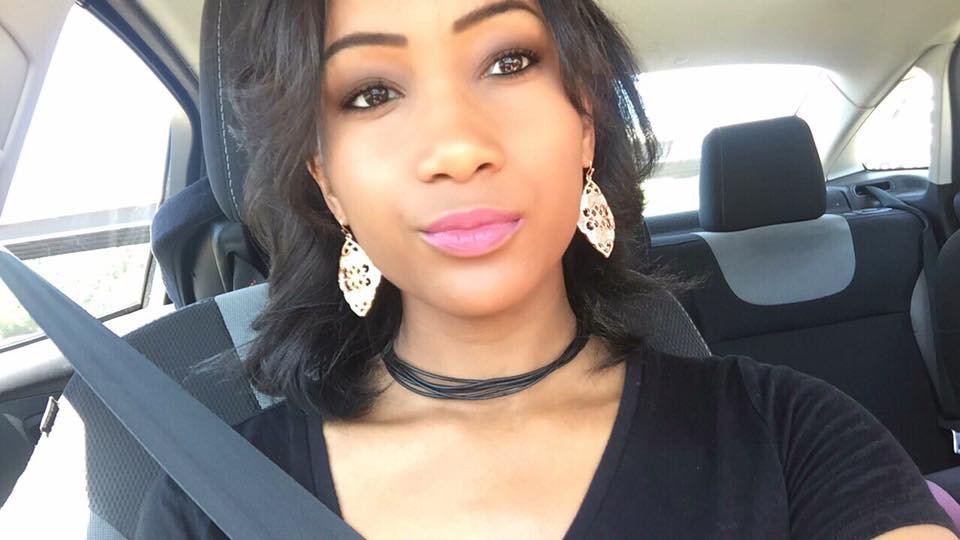